Arizona Lutheran Academy is proud to announce the Class of 2022 Athletic Hall of Fame. The inductees were honored at the Hall of Fame ceremony on October 16, 2022.

Calle (Solie) Costilow, class of 2009, played volleyball from 2005-2008. A three-year starter, Calle was named 1st Team All-Region in 2007. In 2008, she captained an undefeated region championship team, and was voted 1st Team All-Region and Region Player of the Year. Calle went on to play at Mid-America Christian University, starting all four years as a setter. She ranks 4th in career digs and 1st in career assists at MACU.

Seth Dittrich was a three-sport athlete, graduating in 1999. He started for three years in basketball, scoring 1226 points in his career. He earned All-Region honors in 1997 and 1999, 1st Team All-State in 1999, and led the Coyotes to their first AIA state basketball championship in 1999. He played running back on 3 playoff football teams. In track, Seth won the state high jump title in 1999. His mark of 6’7” still stands as the school and 1A state record.

Kathy (Halvarson) Martin graduated in 1997 and left her mark on the volleyball and basketball court. She was part of the 1993, 1994, and 1996 volleyball teams that finished as state runner-up. In basketball, Kathy was a four-year starter.  She was captain of the region championship team in 1997 and was part of 3 state tournament teams. Individually, Kathy had numerous All-Region and All-State honors in volleyball and basketball. After high school, she played two years of basketball at Phoenix College.

Norman “Boyd” Tech coached boys basketball from 1979-88, building the foundation for a program of excellence. His teams won AIAA state titles in 1983 and 1985, while finishing as the state runner-up in 1984. When ALA transitioned into the AIA in 1986, Boyd continued his run of success with a state runner-up trophy in 1987. Boyd also served the school as a tennis and cheer coach, pitching in wherever needed to help.

Joan Tierney served ALA athletes from 1990-2020. She contributed to athletic success with her caring support of all the athletes. She spent long hours driving to games so she could film on her VHS camera. She gave rides to student spectators and was the number one fan. Joan made sure no one went hungry, using her personal resources to aid struggling students.  As a coach, Joan led the cross country and track & field teams for many years. The girls track team was the 1998 state champion, and runner-up in 1993 and 1994. The boys track team finished second at state in 1998.

Andrew Unkefer, a 1985 graduate, starred on the basketball court, while also participating in football and baseball. As a running back and safety, Andrew helped the 1983 football team to an undefeated season. Later that year, he played centerfield on the 1984 state championship baseball team. Andrew started for 3 years on the varsity basketball team. The 1984 team finished as the state runner-up, while the 1983 and 1985 teams were state champions. In 1985, Andrew was named tournament MVP, adding to a long list of region and state honors. He went on to make the Grand Canyon University basketball team as a walk-on. In 2016, he was inducted into the Colangelo Business School Hall of Fame at GCU. 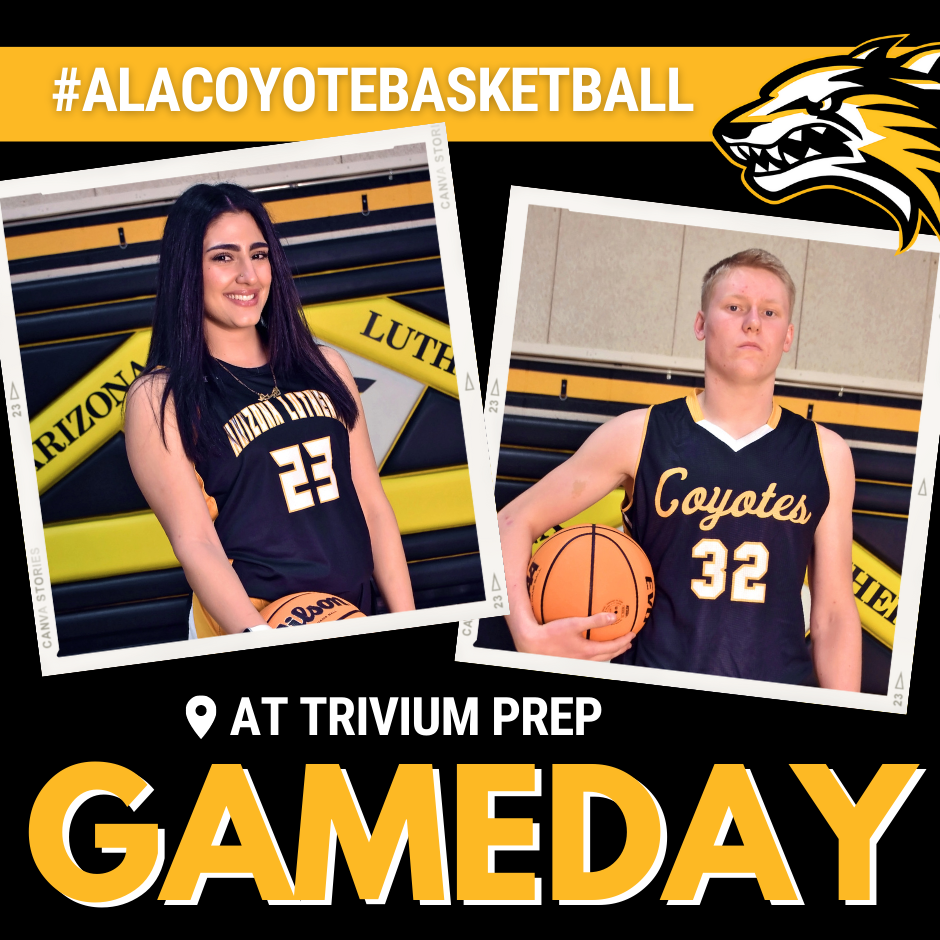 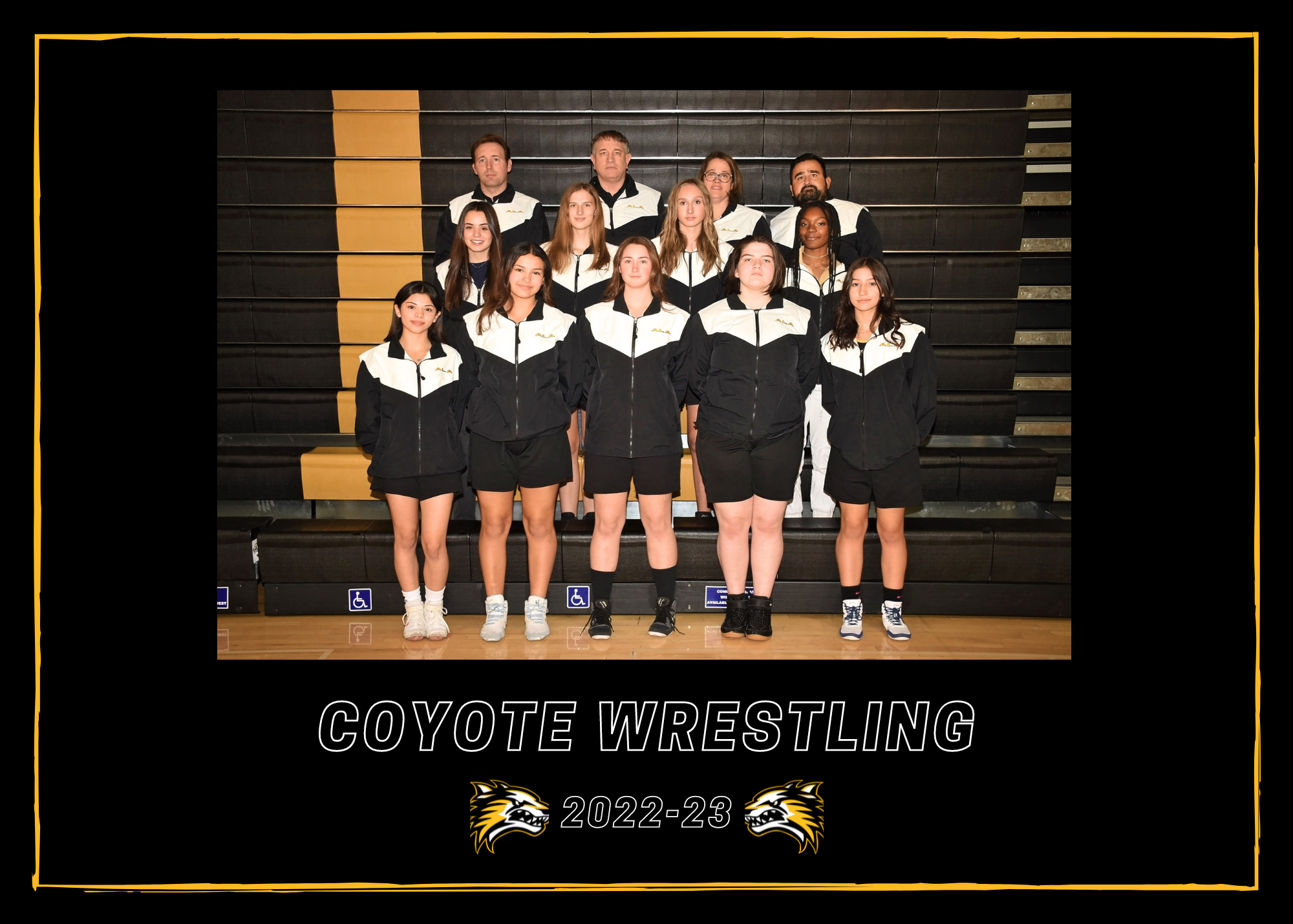 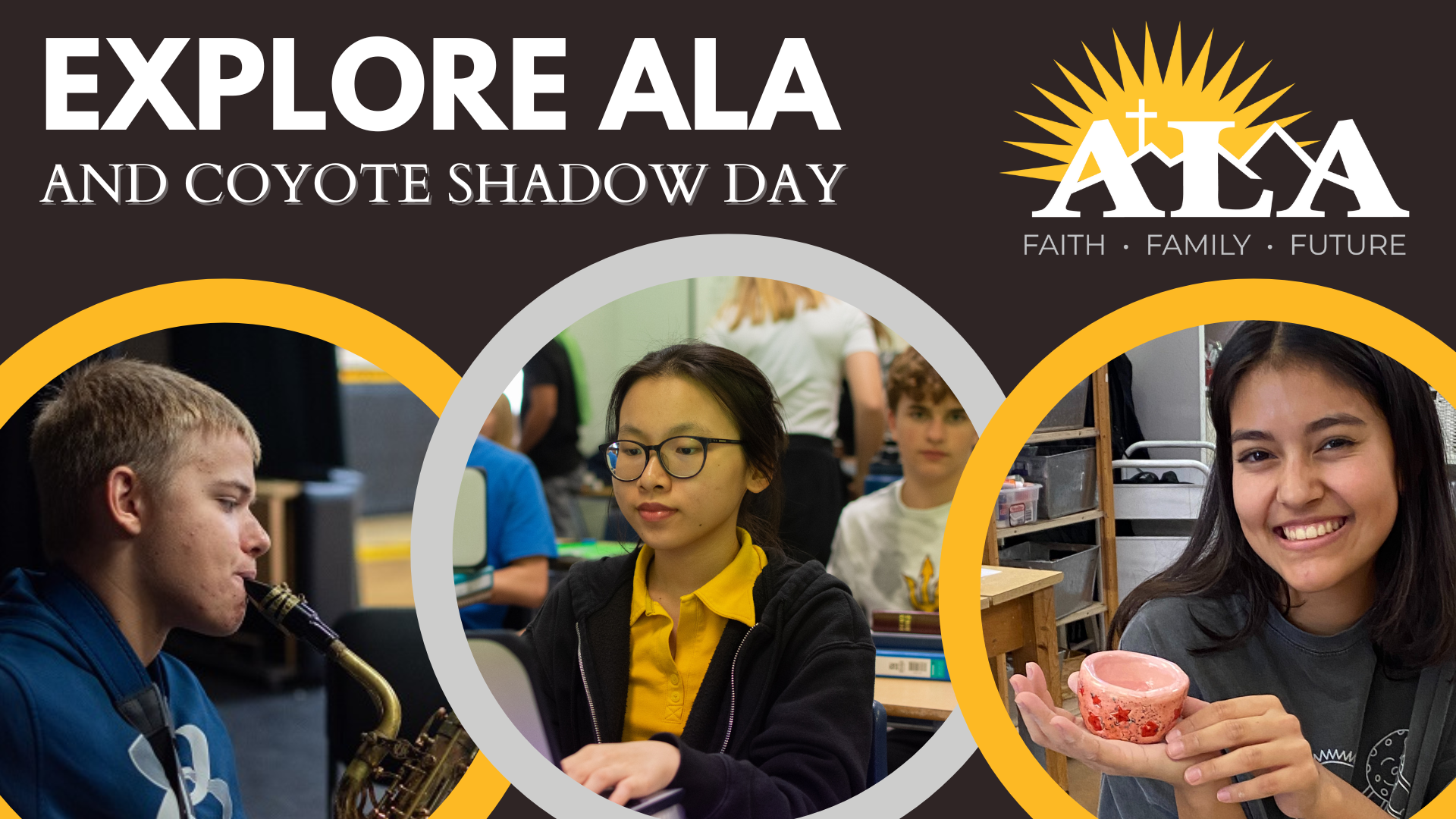 EXPLORE & SHADOW AT ALA Gallery

EXPLORE & SHADOW AT ALA